Posted by SoMo
2 months ago

No upcoming events
Track to know when SoMo is playing near you.

I’ve been to 3 of his concerts and this one was the first one when I got to meet him. He’s the kindest soul out there. 🥰 I absolutely LOVED every second of it! Even the people he brought with him were great! 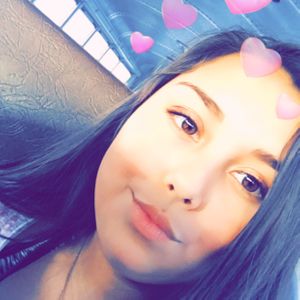 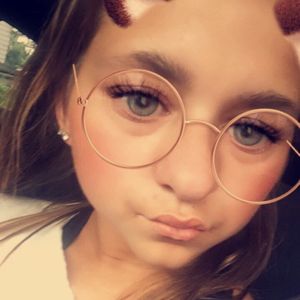 The show was great and i had fun with my friend. I got a meet and greet package and it made the night even better. The only thing wrong with it was the times. The time for things was a little of schedule but it wasn’t bad. The night was great and SoMo was even better. Can’t wait for the next tour!