No upcoming events
Track to know when Touche Amore is playing near you.

I didn’t super love Empath, the first opening band, but it was still a good time. Touché Amoré and La Dispute killed it, absolutely amazing. First time seeing Touché and third seeing La Dispute, absolutely hope to see them together again. The Broadberry is a cool venue but the weird pole in front of the stage is a bit annoying, makes for bad pictures. The bathrooms aren’t gendered, which I think is dope af. And the venue had partnered La Dispute with a food drive charity, which is also dope af.

Love this band, this is the album that got me into them as well. Played some of my other favorites. Well done Sacramento

It was one of the best shows I’ve been to in about 4 years! Every band was amazing! 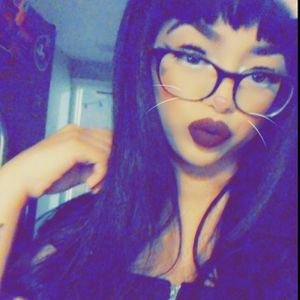 My third time seeing them play ! They were good 🤘🏼😁

The soundchecks for every band took to long. But the show was incredible.