Shinedown News, Tour Dates, and VIP Packages: www.shinedown.com
Official
Facebook
Twitter
Instagram
YouTube
Spotify
Store/Merch
Newsletter
Fan Club
Smith & Myers can't wait to get back on that stage! Don’t miss out on a night of new songs off their double album + acoustic renditions of all your favorite Shinedown hitmore 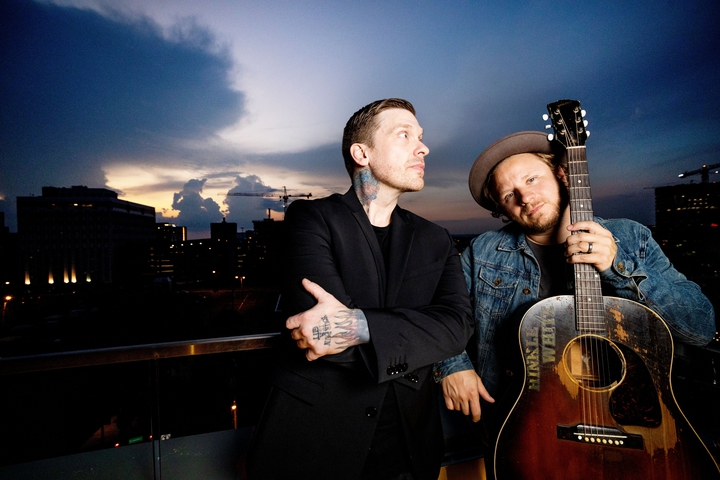 Posted by Shinedown
2 months ago

AUG
09
Bethlehem, PA
Musikfest
Tickets & RSVP
No shows near you?
Ask to play in your city 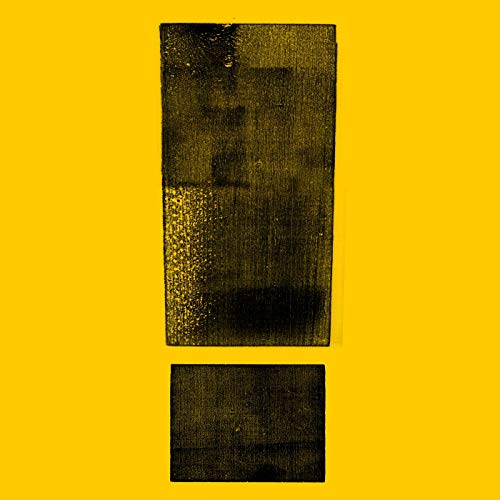 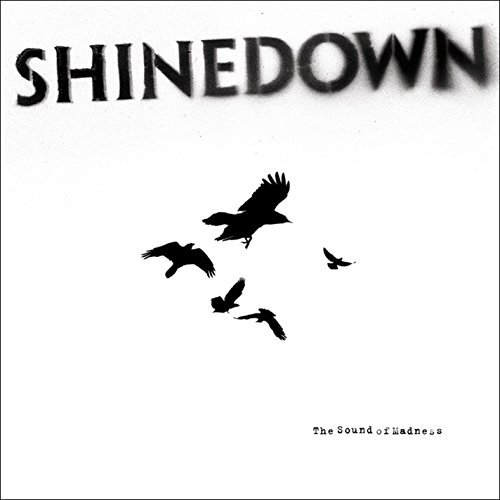 The Sound of Madness
$7.00
Shop on Amazon 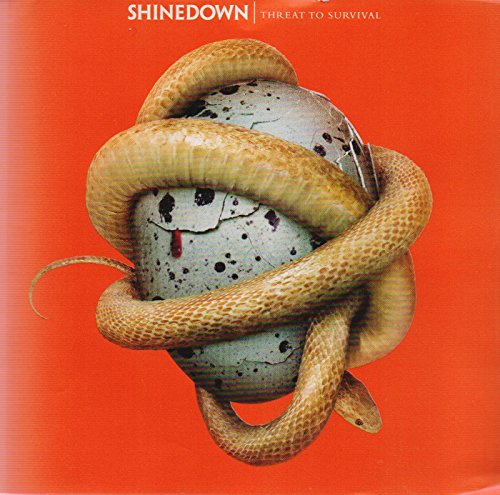 Threat To Survival
$6.97
Shop on Amazon 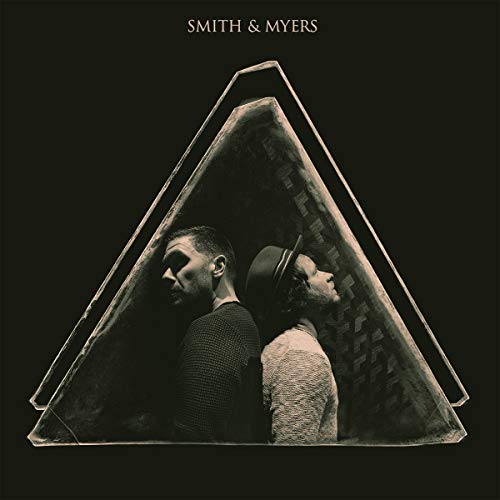 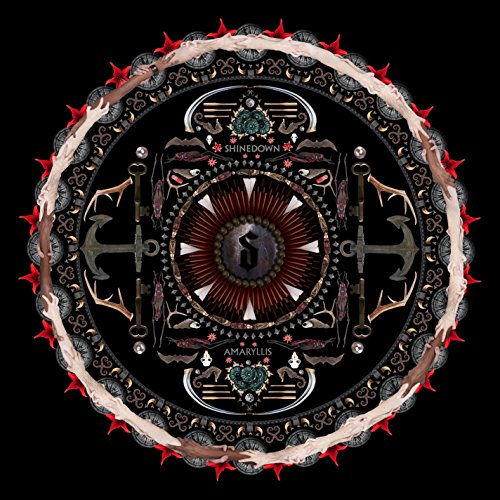 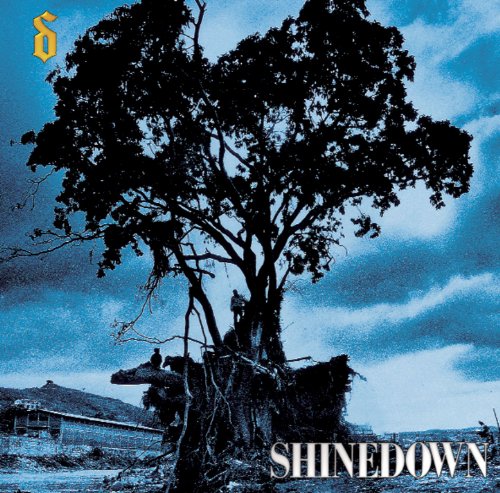 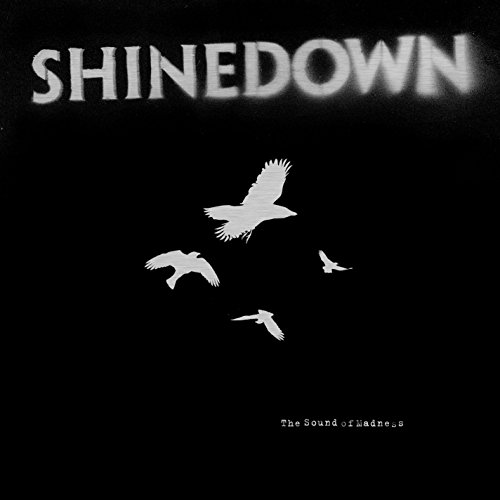 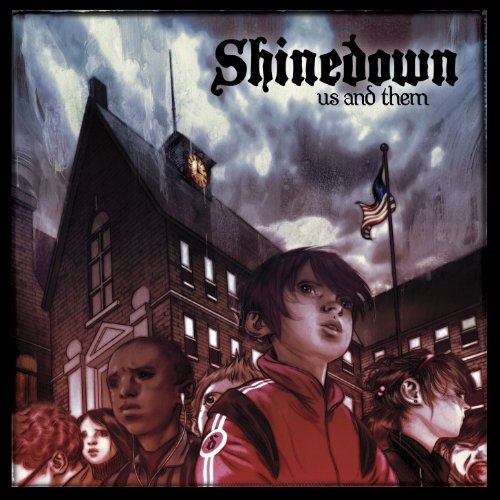 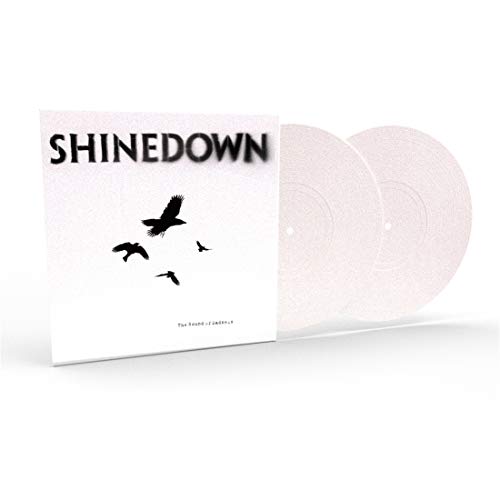 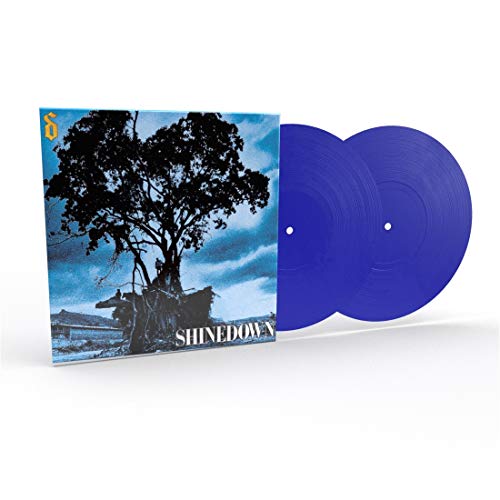 Leave A Whisper
$58.99
Shop on Amazon
Smith & Myers can't wait to get back on that stage! Don’t miss out on a night of new songs off their double album + acoustic renditions of all your favorite Shinedown hitmore

Bad Wolves = 👍 Great Opening Band, Wonderful Stage Presence Starset = 👍 Creative Performance, Vocals we’re Spotty but overall Fun and Enjoyable Shinedown = 👍👍👍 Absolutely incredible. They took over the room and the crowd from the moment they came out til they left. Every member of the band was clearly having a great time. Five Finger Death Punch = 👎👎👎 To be clear, I’ve never been a huge fan of FFDP. Going into this show however, I was hoping that a great live performance from them would change that; that didn’t happen. The stage design, presence, and actual music from the band sounded great. The main issue comes from the vocalist, Ivan Moody. From the FFDP songs I’ve listened to in the past, it’s clear that the guy is talented and has a unique voice but his performance here showed nothing of that. I, along with many other attendees, left around 4 songs into FFDP’s performance.

I really value the music of Shinedown and love it, so from that perspective it was great to hear them live (my first time). What dissapointed me a bit was the slightly commercial and „try to pick up the crowd“ approach they had. What I mean is: the most of us there were there to enjoy the sound and their performance and not watch them shooting t-shirts in the crowd or pushing the guys on the terrace to standup... :-/ But otherwise a great concert

There’s always one song I want to hear and didn’t, this time it was State of my Head. I would have chose Pyro too, but that’s for selfish reasons. All that aside, this show was EPIC. An great experience with my teenage daughter that we will share as a lifetime memory. I’ve seen Shinedown more times than I can remember to count, and one thing holds true every time, they are consummate pros that deliver a great show every time. An added bonus was discovering the music of Badflower. Good stuff and stay awesome.

I have been to KeyBank Pavilion many times under different names; I always enjoyed going to concerts here. The staff is friendly and they keep everything clean, even the restrooms. My only complaint is that food prices are a little high. But anyways, Shinedown was amazing as always! They perform live very well. Zach, Barry, Brent, & Eric know how to connect with fans. You can tell they appreciate everything by throwing items into the crowd, including their shirts off their back. I will continue seeing them. I’m a Shinedown Nation member for life.

This concert was the best ones I've ever been to. Shinedown has so many amazing songs that hits my soul and what has happened to my husband and I and how we didn't realize we were hurting our boys the most when our marriage started to fall apart. We Are Separated now and shinedown saved my soul and got me up and pushing forward. They know how to get to people's hearts and put such an amazing show on for us! I am planning to get VIP tickets next time they come back so I can have my 19 son met them. My son has natural talent for music. Self taught electronic guitar, Bass, drums, keyboard and want to learn mandolin next. He is working on his vocals. This would be the best concert for him! Cant wait to see shinedown again!!!

Amazing performance from Shinedown. Been a fan for some time, but never got a chance to see them.. I will now try to see them EVERY time they come through. They sounded fantastic, great stage presence... amazing light show. They performed on a second stage out in the GA area... very cool for those fans. Can’t say enough good things about this show!! On a side note Papa Roach ripped it up like they were back in their early years!! \m/
View More Fan Reviews
Fans Also Track
Foo Fighters
Trivium
Chevelle
Halestorm
Papa Roach
Black Stone Cherry
3 Doors Down
Disturbed
Sick Puppies
Hinder
Theory of a Deadman
Staind
About Shinedown
Genres:
Rock
Band Members:
Eric Bass, Brent Smith, Barry Kerch, Zach Myers
Hometown:
Jacksonville, Florida
We're a Rock n' Roll Band.