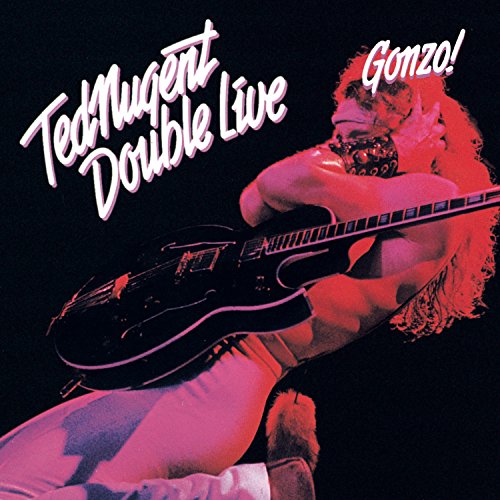 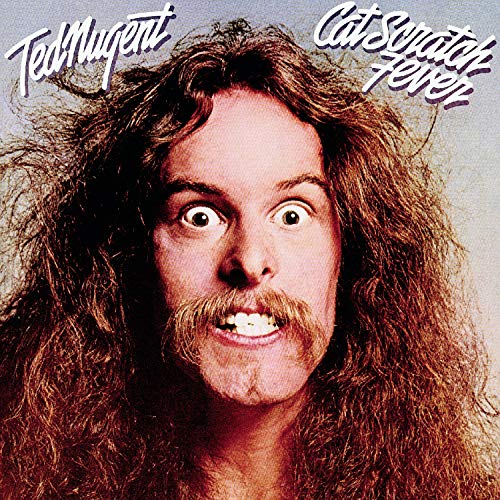 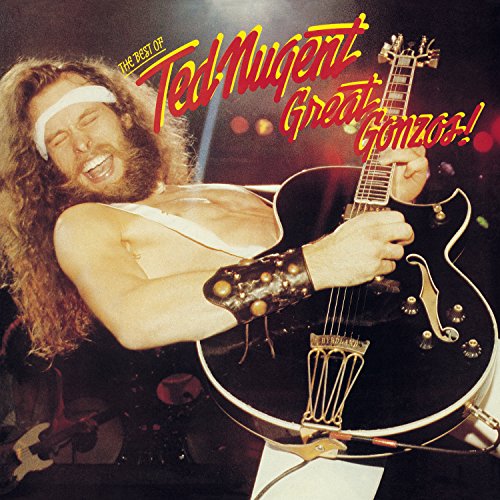 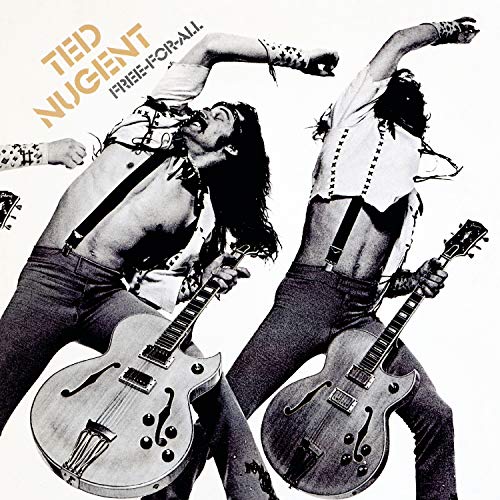 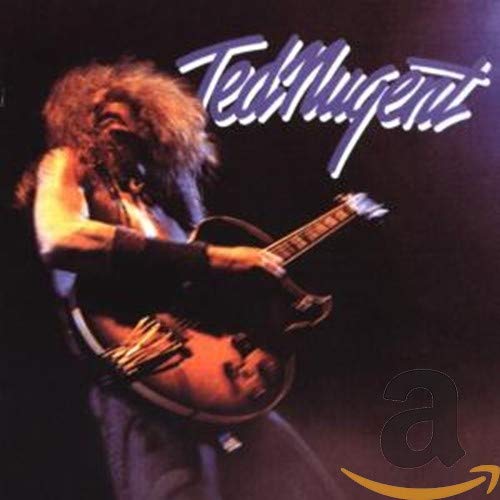 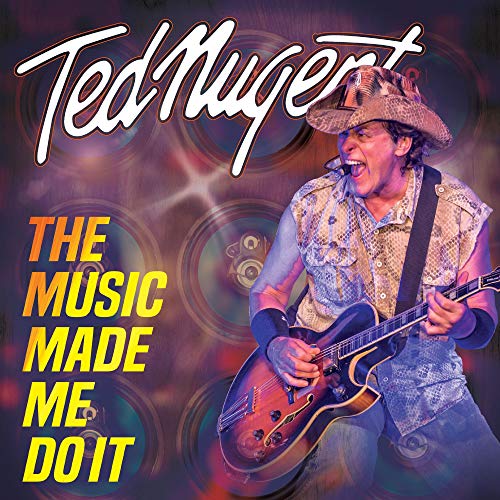 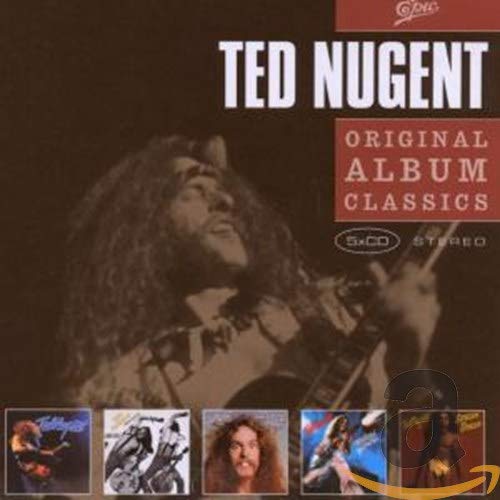 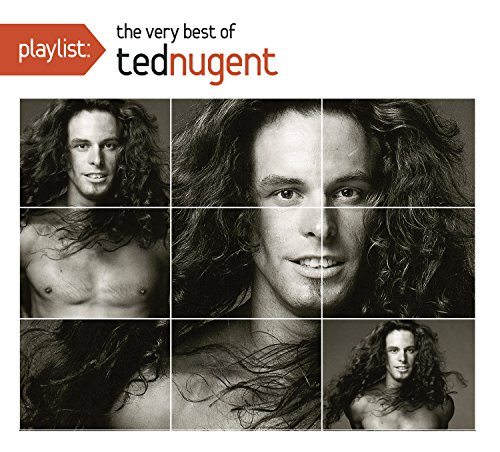 Playlist: The Very Best Of Ted Nugent
$6.57
Shop on Amazon 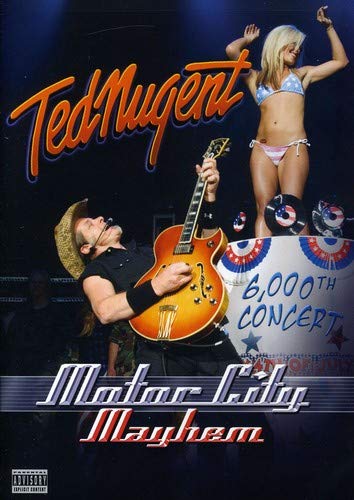 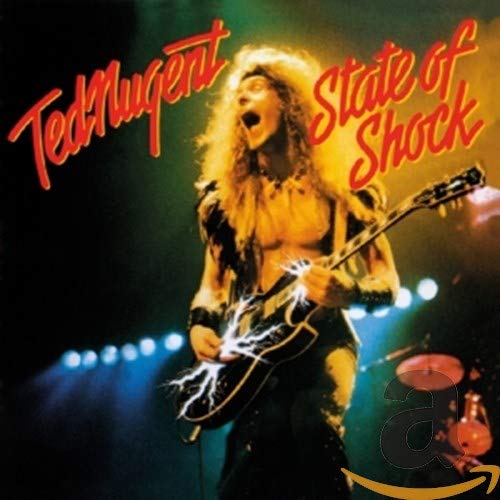 Wow. The pure raw energy of The Motor City Madman . Ted puts on one hell of a great show. A true talent.

1978 was the first time for me and this show was as good as the first. If you don’t get “IT” you never will. This guy is a True American Rock And Roll Guitar Legend Long live the Licks of Uncle Ted. I will definitely see him again and again.

Show was great venue sucks. No place to dance.. I have been to several of the Canyon club venues and sankore those by far was the worst one the service was really awful had a hard time getting service. The saving grace at that venue is the music other than that I'll never go back again