Singer, songwriter, musician, comedian, epic storytelling, Colin checks all the boxes and does them well. I don’t want to ever miss a show when Colin comes to town, you shouldn’t either. 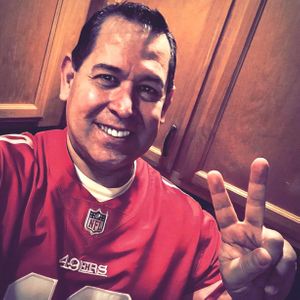 Amazing show! Colin Hay performed alone with 3 acoustic guitars and an acoustic mandolin. He was hilarious and engaging with the audience and everyone was in the spell of his music and lyrics. The venue was amazing as well. A small, original theater that was celebrating its 147th birthday. Not a bad seat in the entire venue.

Amazing show!! The sound was super good for the type of venue. I never doubted how great their playing would be but omg had no idea how great vocally all those guys still are! All 7 of them sang & played their hearts out for 2 hours!! Wish I could have followed them the whole week!!

Colin’s guitar tone was amazing and his voice super strong for “66 times around the sun”. The Setlist was full of deep cut MAW gems. Highlights were Children on Parade, I Can See It in Your Eyes, and Upstairs in My House.

The second night of a fantastic Men At Work tour bringing back brilliant memories from more than 35 years ago aided by his talented L. A. based group. All the hits were there though including most of the tracks from the first 2 albums plus 3 great ones from their final album and the toe-tapping, hand-clapping Come Tumbling Down from his current solo album Fierce Mercy.