Back when they were in high school, PARACHUTE’s Will A...
Read More
Official
Facebook
Twitter
Instagram
YouTube
Vevo
Soundcloud
We wanted to take a second to say thank you for such an incredible 2019! Things are going to be pretty quiet on here for a bit, but we’ll pop up every now and then with smore 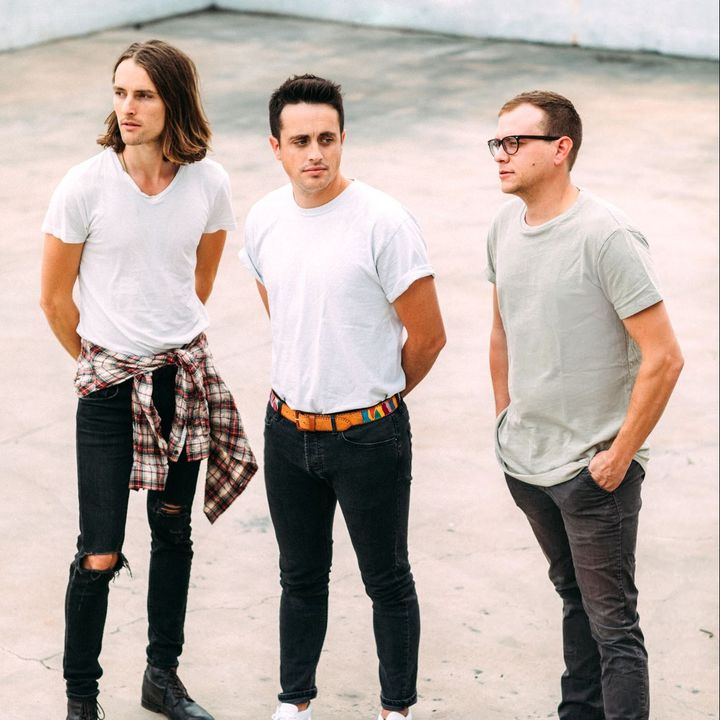 Posted by Parachute
3 months ago
Events in Your Area
No shows near you?
Ask to play in your city
Upcoming Events

No upcoming events
Track to know when Parachute is playing near you.
Past Events
APR
24
2020
Live stream has ended.
I Was There
OCT
16
2019
Dayton, OH
Dayton Convention Center
I Was There
AUG
17
2019
Columbus, OH
Wonderbus Music & Arts Festival
I Was There
JUN
30
2019
Indianapolis, IN
The Deluxe at Old National Centre
I Was There
JUN
28
2019
Pittsburgh, PA
Rex Theater
I Was There
JUN
27
2019
Carrboro, NC
Cat's Cradle
I Was There
Show More Events
We wanted to take a second to say thank you for such an incredible 2019! Things are going to be pretty quiet on here for a bit, but we’ll pop up every now and then with smore

The best band in the best small venue in Atlanta! Parachute was spectacular... great having the full band for this show. They were full of energy and the whole audience sang along and had a great time. We will definitely need to do it again soon!

Holy crap. This was my first time seeing parachute and wow. It was amazing they were so energetic and fun. If I could’ve seen the show again i would have without a doubt!! 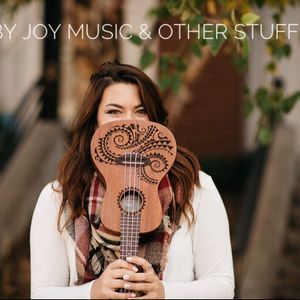 This concert was so freakin’ rad. I had a great time seeing the guys again. It’s always a great moment when you learn that the quality of the music you love matches the quality of the humans who made it. Seriously great people and great music. The venue was fun, quirky, and snug. The openers were some of my favorites in the short time I’ve been able to go to shows. I wouldn’t trade my experience for anything. If one hasn’t had the chance to go to a Parachute concert, now is your time! GO!

Parachute was amazing as always. It was my third time seeing them, and they always show out. They're forever my favorite band. They love their fans so much that they were willing to do away with their set list to entertain some audience suggestions. They performed two additional songs on a whim. Without rehearsing them, they performed them flawlessly. Ridiculously talented guys.

The first time I saw them was the best night of my life and this time was the same if not better. Amazing group, fantastic way to spend a night! Nearly met 'em this time, I'll have to go again. :)

As usual, you guys put on a great show!! Thank you for coming to Dallas. You were worth the drive from Houston!!The only negative I have to share is that sound was a little off with one mic. Couldn't tell whose it was. The feedback made some things reverberate and it sounded bad. The venue was great, drinks affordable and the crowd of fans are always class act! Thanks for a great time.
View More Fan Reviews
Fans Also Track
John Mayer
Ed Sheeran
Boys Like Girls
The Fray
Jason Mraz
The Script
Gavin DeGraw
OneRepublic
Taylor Swift
Train
Maroon 5
Lifehouse
About Parachute
Genres:
Alternative, Pop, Rock, Soul
Band Members:
Johnny Stubblefield, Kit French, Will Anderson
Hometown:
Charlottesville, Virginia
Will Anderson: Lead Vocals, Guitars, Piano
Kit French: Saxophone, Keyboards, Vocals
Johnny Stubblefield: Drums