Unbelievable show. You have to see New Years Day when they tour. My 13 year old sons first standing gig and he is now hooked. Thank you to Ash and the band for being so amazing and also for making him feel special at the meet and greet. I’ve heard nothing but “Ash said Goodbye Alex” on the way home. ☺️ 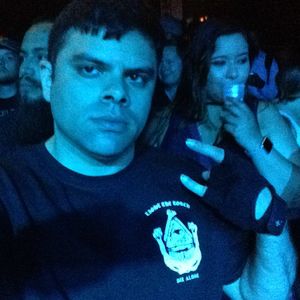 Good setlist, however as much as I love Ash and the band after the first half of their set, Ash wasn't following up on her vocals for a few songs. I understand she been through a rough period right now. This wasn't a bad performance at all and it was fun. I have seen the band have a more excited effect on the crowds before this show. I wish I could give it a full four or five stars but not saying all the words to "kill or be killed" was a little bit of a downer for the video I shoot. Still love the band and will see them again. My heart goes out to the lead singer still doing her best on stage despite the actions of a douchebag out there. 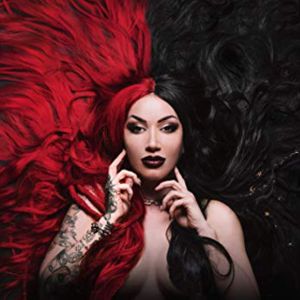 My 13 th show in a little over a year and out of those 13 My third NYD show! my first with them as the headliner and it was by far the best show out of them all and my all time favorite I’ll be seeing them again tomorrow in Toronto with In this Moment can’t wait to hear Ash sing Black Wedding with Maria!🤘🏽

DED did an amazing opener along with one of our local bands, BIV. New Year’s Day put on the best show. We did the VIP Meet and Greet and it was amazing. They were so engaged and friendly with the people. The show was so awesome and the band did not disappoint! I’ve got to see them again! 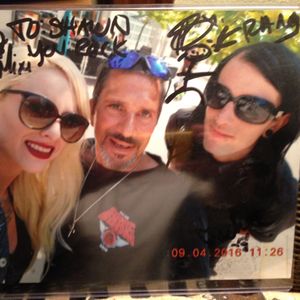 1st timer put on great show love women bands stitched up heart they play with and Halestorm have touched my heart. Bands sign bought album for collection and only band not to sign. Least got new music one day will get signed main reason I go to is to talk and meet. 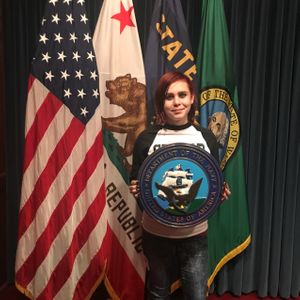 Such a special night for me.. the last conceded I get to go to before boot camp for the Navy and I am so so grateful to see NYD again before I leave. They have had such an impact on my life and they will forever have a place in my heart.
View More Fan Reviews
Fans Also Track
A Day To Remember
Crown The Empire
Escape the Fate
All Time Low
Bring Me the Horizon
We Came as Romans
Attila
Bullet for My…
Motionless In White
Black Veil Brides
Of Mice & Men
Issues
About New Years Day
Genres:
Hard Rock, Rock
Band Members:
Austin Ingerman, Ash Costello, Nikki Misery, Frankie Sil
Hometown:
Anaheim, California
New album Unbreakable is out now: RED.lnk.to/Unbreakable