With the release of their highly anticipated 12th studio album, the gloriously...
Read More
Official
Facebook
2020 is shaping up to be a banner year for Clutch. They will perform at Download Festival in Australia, with Volbeat in the US, at a slew of Summer festivals in Europe, amore

Posted by Clutch
7 months ago

This was my 3rd time seeing Clutch so hoped the “Hometown” show would feature a more balanced set list of hits, deep cuts and the new album but I left a little disappointed they didn’t play anything from their self-title, Elephant Riders, Earth Rocker or Blast Tyrant (no DC Sound Attack? Mob Goes Wild?). The band played with their signature energy and played a lot of the new material but I would have loved to hear more of the tried-and-true, fist-pumping jams. 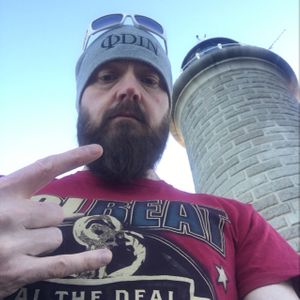 Maryland’s finest deliver the goods yet again! I love Clutch and have seen them a good few times over the years supporting others or on festival bills but when headlining and playing to their audience is when they really deliver; tonight was no exception. A first class festive gig of groove laden ROCK!

Clutch always puts on a Class A show. They were made for live performances and their skill in making a room bounce is unparalleled. Lionize played a great show, too, but out of the woodwork came Kingsnake, a local Philly band that blew me away. They finished their set, and I immediately left to buy an album from them. If anyone reads this and enjoys a good rock show, this evening's lineup will surely tickle your rock and roll soul.

Cro-Mags and CLUTCH were both phenomenal as always.....I can do with out Killswitch. This was my 4th time seeing this lineup since CLUTCH's Earth Rocker fest on July 13, 2019. I have been seeming CLUTCH since 1994 anywhere btwn 3-13 times a year and they NEVER disappoint!! I 🖤🤘 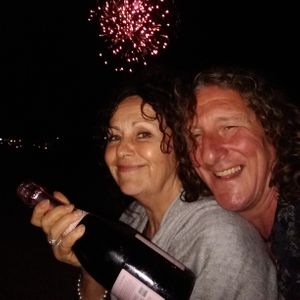 With the release of their highly anticipated 12th studio album, the gloriously...
Read More
Official
Facebook