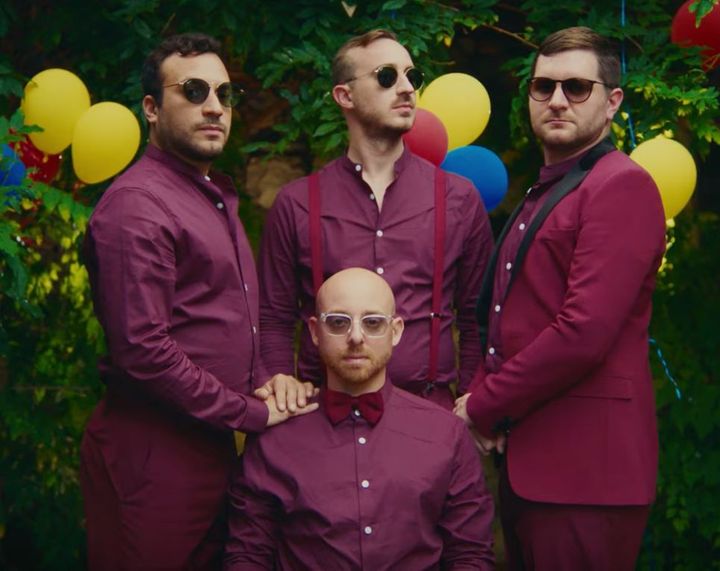 Posted by The Menzingers
8 months ago
Events in Your Area
No shows near you?
Ask to play in your city
Upcoming Events

Sounded great and brought some amazing energy! Playlist was right on with what I was wanting to hear as well! I’d see them again for sure :) 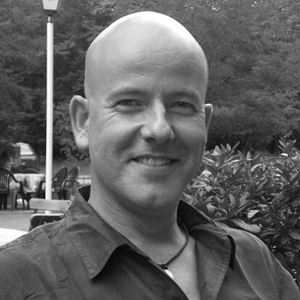 In itself it was a turbocharged concert ...with only one small flaw: When the main act is a punk band whose members are all over 30 and you start to flirt with the mainstream in despite of all the joy of playing and power ...and when at a gig of this band a real hardcore band comes on stage as starting support, whose female singer screams her heart out ...and then a second support comes in between, which is as well much louder and noisier than "The Menzingers" of 2020 ... then you have to get used to how cute and peaceful the Menzingers' first song of that evening (Anna) is. A strange feeling of downsizing ...but that will soon be gone once the collective stage diving have started. If only the image of Marisa Dabice, the singer of "Mannequin Pussy" wouldn't always come back to my mind ...how she is half-naked, only with some tape over her breasts and spitting on the stage, staggered over it screaming.

Always a great show with loads of energy! I will see these guys every time they come through or around Phoenix! Could have played a bit longer but they played a great set :)

The best live show I've seen in years! Definitely in my top 5 all time concert experiences. The crowd was amazing... the Menzingers have some of the best fans in the punk community if you ask me. The openers were really good, too. The venue was cool. Pretty wide open except for a few pillars. Bar was cash only, fyi. Staff were fine and did their jobs appropriately. The guy at the door was very cool and helpful! 10/10 would recommend the venue + 11/10 would recommend seeing The Menzingers live!

Third time seeing them and I wasn’t the oldest person at the show...I think. Loved the show and I was really impressed with Tigers Jaw.

If anyone found a red and gold polka dot wallet let a girl know! It's small. Has some cash and all my cards 😬 But still a great show. Love this band
View More Fan Reviews
Fans Also Track
Joyce Manor
Bouncing Souls
Tigers Jaw
Alkaline Trio
The Flatliners
Hot Water Music
The Wonder Years
Off With Their Heads
Against Me!
PUP
NOFX
The Front Bottoms
About The Menzingers
Genres:
Alternative, Indie, Rock, Punk
Band Members:
Eric Keen, Joe Godino, Greg Barnett, Tom May
Hometown:
Philadelphia, Pennsylvania
The Menzingers’ new album ‘Hello Exile' is out now on Epitaph Records. Purchase and stream at https://themenzingers.ffm.to/helloexile.