No upcoming events
Track to know when Eminem is playing near you. 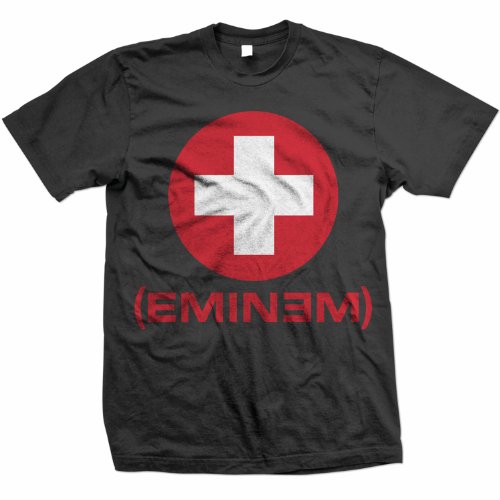 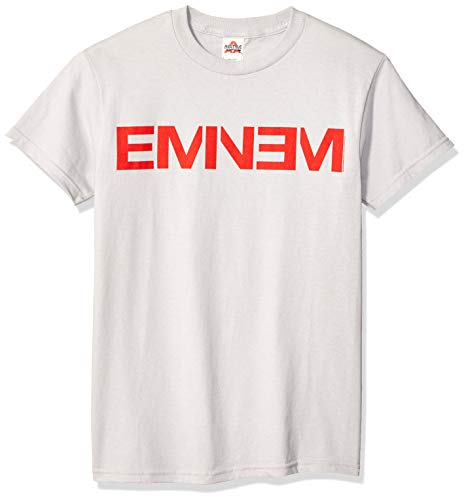 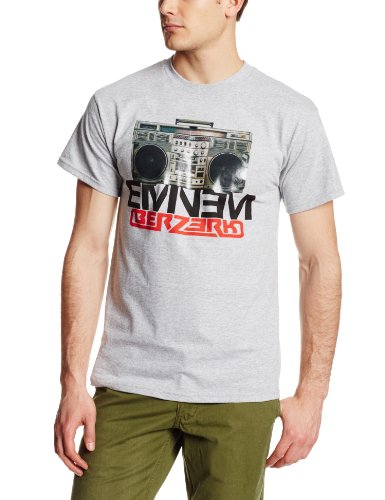 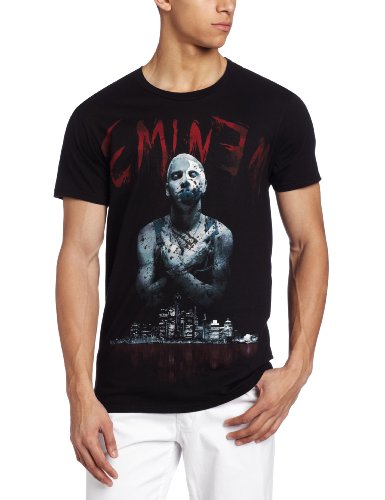 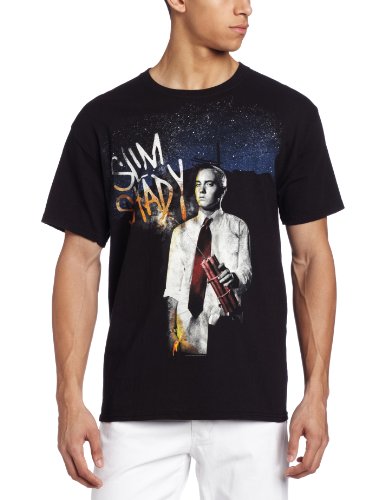 I flew from Portland Oregon to Hawaii to see Eminem to get it off my bucket list it was amazing even though it pour down rain I would do it all in a heart beat.

It was freaking amazing!!! The atmosphere of the place was so alive!!! On top of that, I just saw a legend perform! 🔥🔥🔥🔥

The Eminem Concert was an amazing experience, I absolutely loved it. The only problem I had was that they were all sold out of jumpers and that was the one thing I wanted but besides that it was an amazing and unforgettable night

The Rap God & Logic were absolutely amazing live!!!! Because of the amount of hit records Eminem has, he wasn’t able to perform all of his famous songs, but there was a good mix of old and new songs. Skylar Grey made a guest appearance and that was amazing as well!

Em is one of the greatest rappers of all time. There were a couple of issues with sound. A speaker wasn't working just were we happend to be standing. But it was awesome and I really enjoyed.
View More Fan Reviews
Fans Also Track
Pitbull
Usher
Jason Derulo
Kesha
Snoop Dogg
T.I.
Lady Gaga
Black Eyed Peas
Flo Rida
Lil Wayne
Avril Lavigne
50 Cent
About Eminem
Genres:
Rap, Hip Hop, Hip-hop
Eminem, (born Marshall Bruce Mathers III on October 17, 1972), is one of today's most popular and controversial rappers.