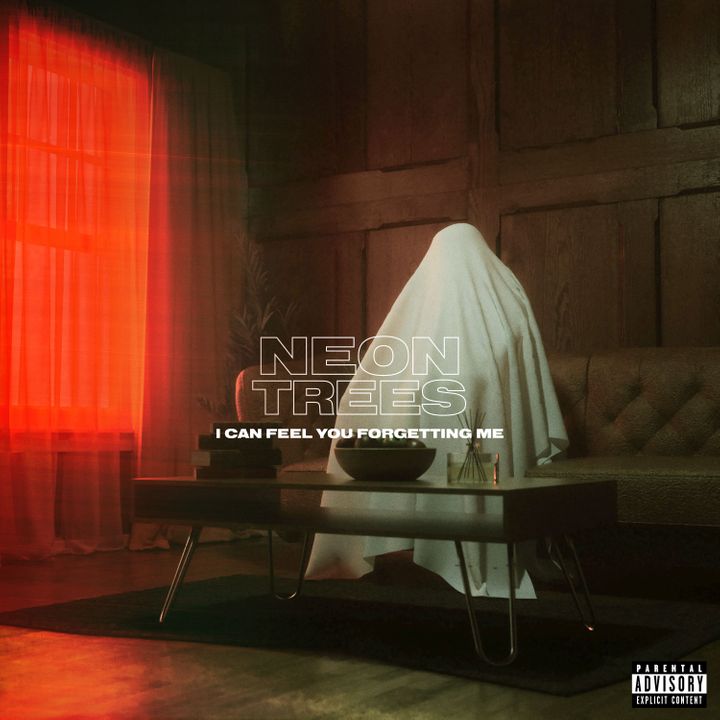 Posted by Neon Trees
2 months ago 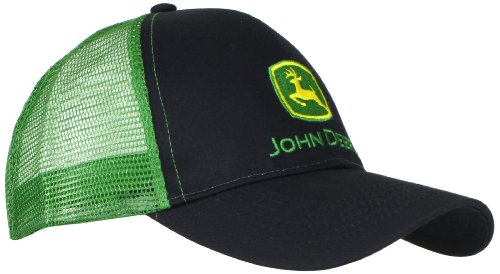 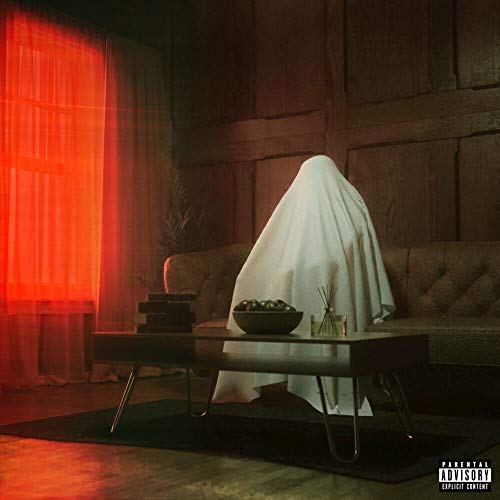 I Can Feel You Forgetting Me
$22.98
Shop on Amazon 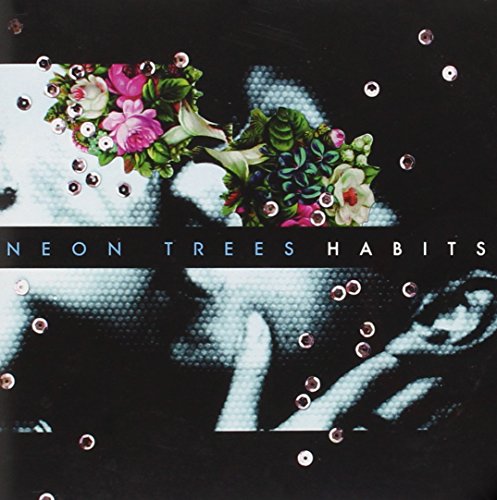 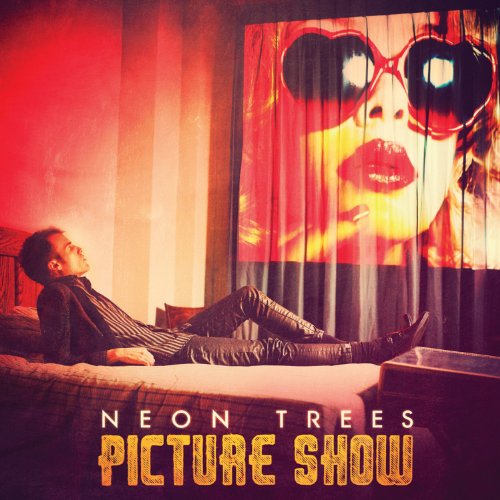 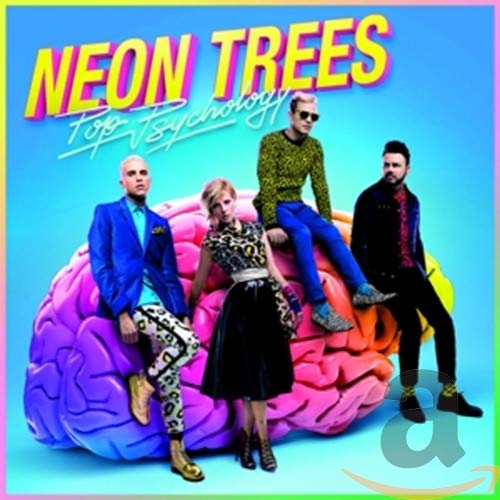 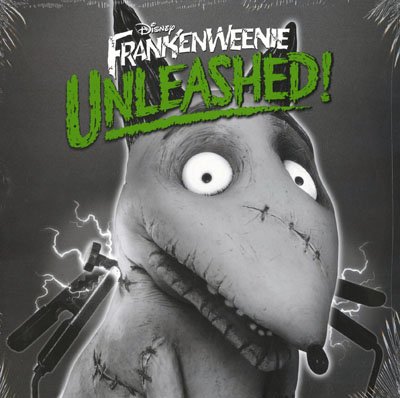 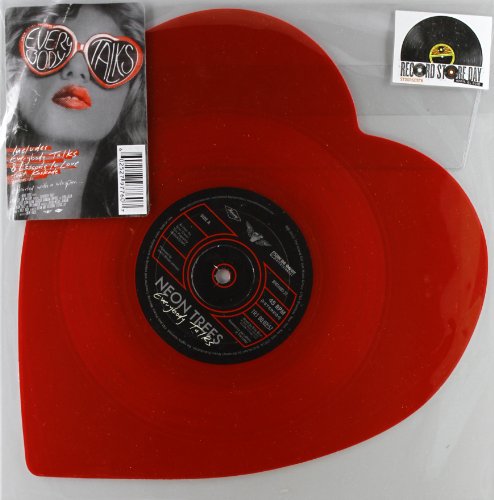 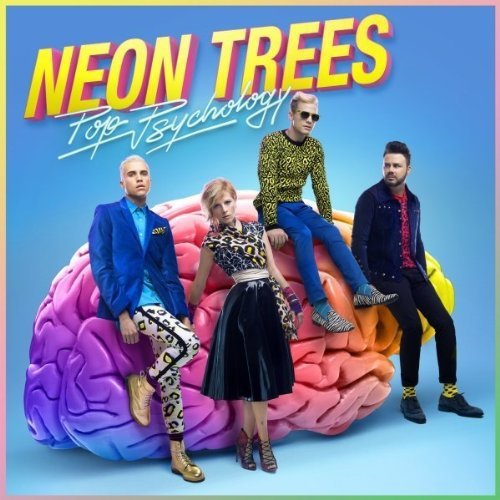 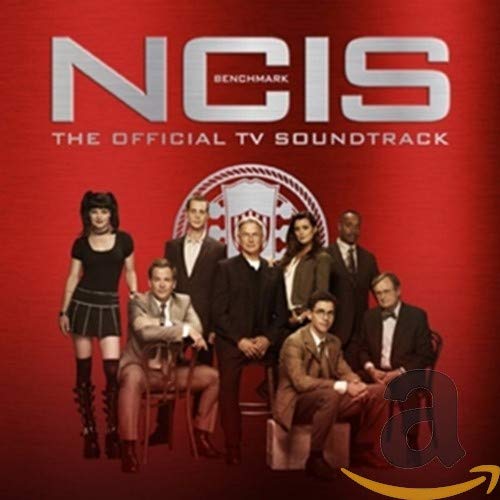 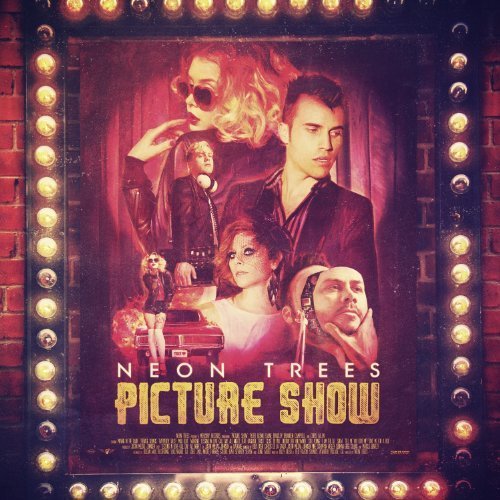 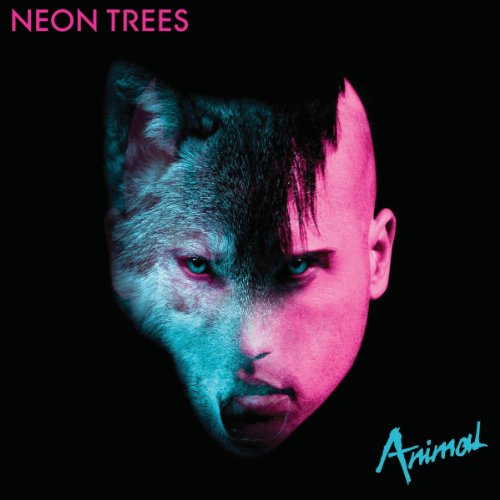 Animal (2-Track)
$46.07
Shop on Amazon
the new album, I CAN FEEL YOU FORGETTING ME
now available everywhere: https://neontrees.ffm.to/icfyfm

One of the best live shows I’ve ever been to! Tyler Glenn is probably one of the most talented and entertaining front men and the Neon Trees were jammin! They didn’t even have a new album out! Eileen Bradley was pregnant and playing the drums and her banter with Tyler was hilarious! I think everyone left feeling satisfied because it was a really awesome atmosphere . They really just connected with the audience! Revolution live is basically one big mosh pit and people were standing and dancing and singing to everything it was just all really great time. I drank no alcohol so if I can have a good time sober then you know I had a great time, LOL! They played right through a good 90 min - 2 hrs. Tyler spoke to us throughout! At one point he was on the floor and he’s so tall so it took him a while to get up and Eileen called him a dork, LOL! That’s just the atmosphere that it was it was a really really great concert! Love them or not, you would’ve had a good time anyway because that’s how the Neon Trees are! I’m glad they just cut a new album! Awesome! 👏🏼👏🏼👏🏼

Neon Trees was fantastic, but the radio station over estimated the popularity of their 5-band holiday show so the place looked empty, and there was weird choices all around. They had a BMX show between bands (weird), the floor of the "arena" is usually for rodeos and horse shows (and you could smell it) and who ever was running the sound board was horrible.

I never thought I’d be able to see them live but HOLY SHIT AM I FOREVER GRATEFUL !! Even if you aren’t in love with their music, you can totally rock out !! They are a blast live and I can’t fathom how they aren’t on the radio 24/7 !! Long live NEON TREES‼️

Wow, they put on a fantastic show. Got there a little later than I wanted so didn't get my front row seat but was still pretty close. Tyler's energy level and singing and dancing- just wow! And their drummer, she is the shit!

AMAZING! Tyler Glenn is awesome live such a power house for a voice. Definitely recommend seeing them in concert even if you don't know all of their songs you will still have a great time.