6,819,685 Trackers
Track
About Taylor Swift
Genres:
Alternative, Pop, Country
Taylor Swift is, quite simply, a global superstar and songwriter of her generation.

No upcoming events
Track to know when Taylor Swift is playing near you. 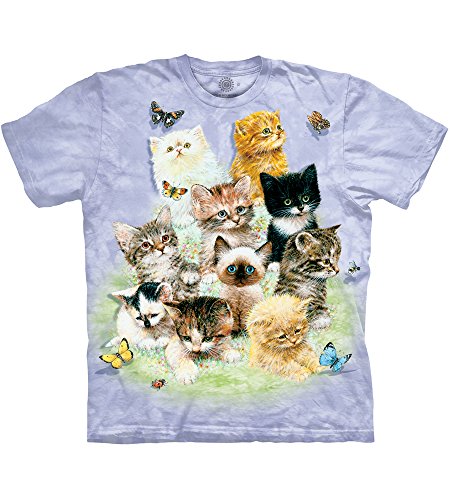 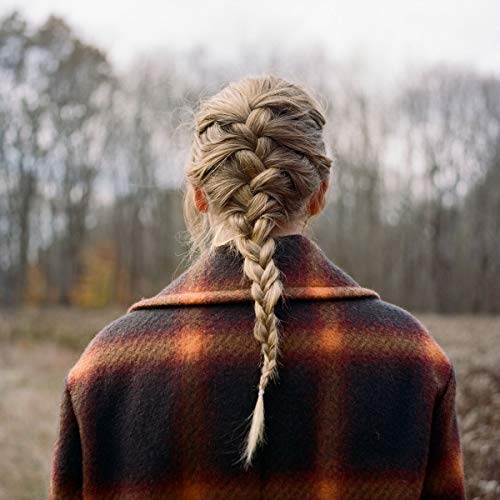 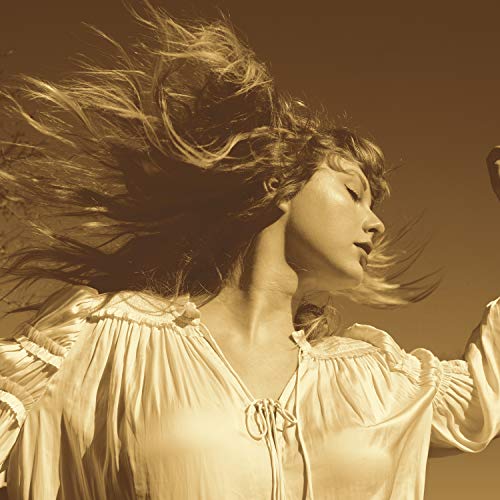 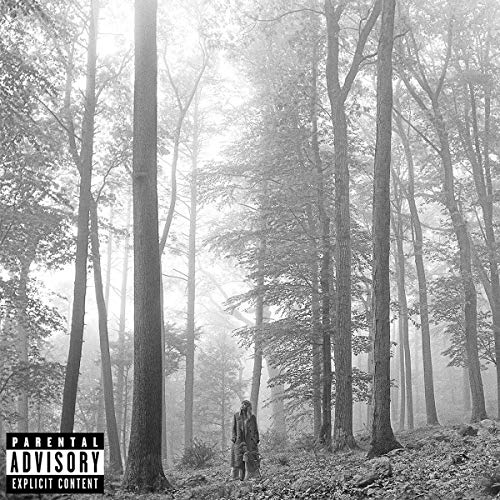 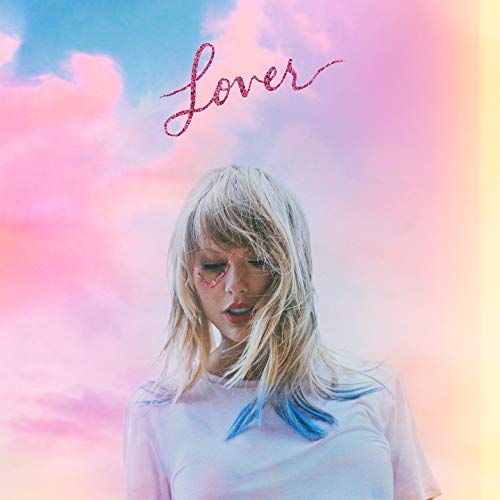 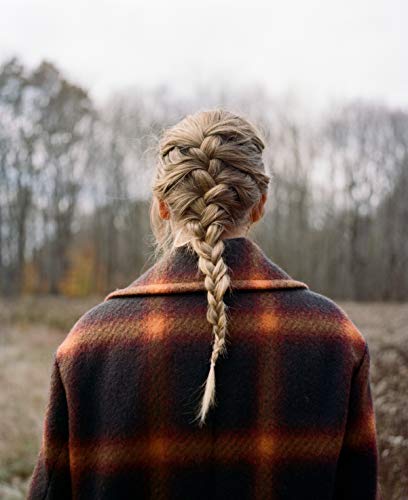 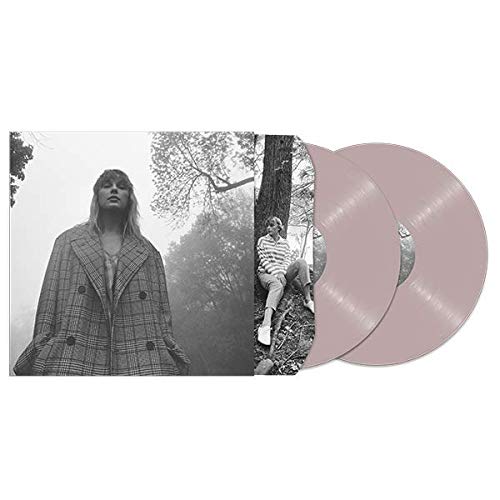 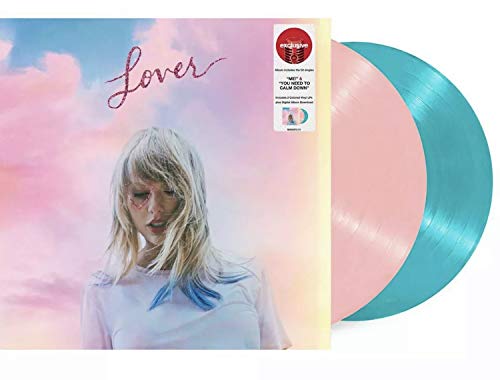 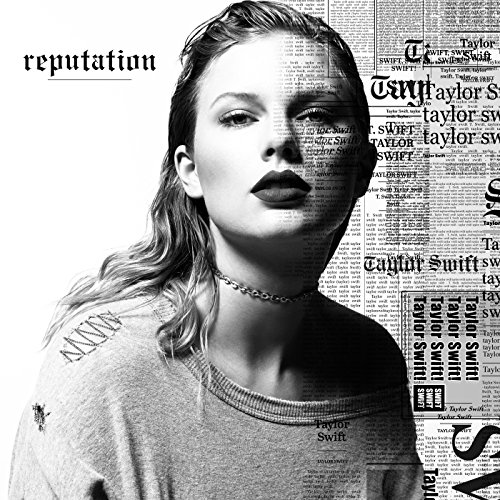 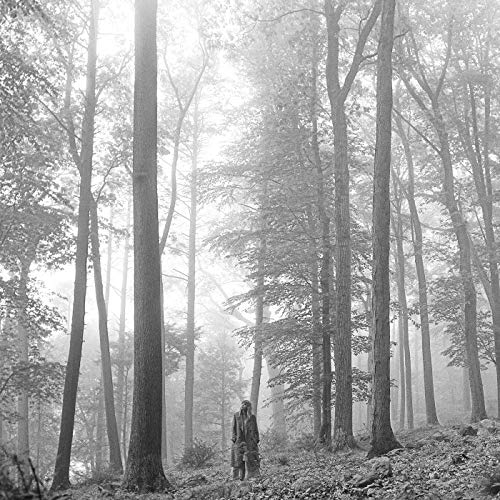 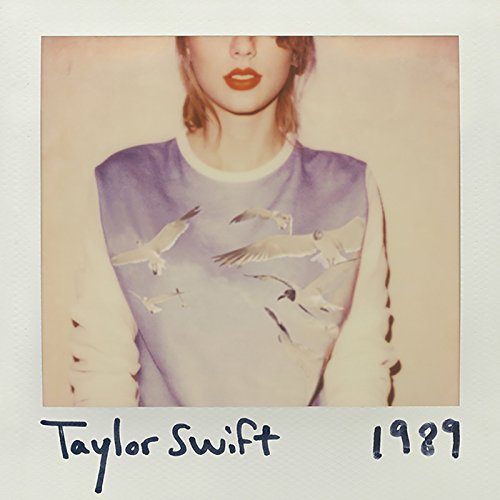 best concert i’ve ever been to. my second time seeing Taylor and it was even better than the last! my boyfriend unknowingly bought us tickets on the barricade so we ended up meeting Taylor during the show while she walked from stage b to stage c! It was the most amazing feeling 🤩🤩🤩

Incredible show. Amazing lights. Taylor Swift is an artist you have to see live to really understand her heart for her fans and her music. I have been a fan since I heard Our Song on the radio when I was 16, and I will be a fan for life.

Taylor is so awesome... she is such a great role model. You can tell she really does care about her fans and the staff working at the concerts. I loved this concert in particular because not only did Taylor play Reputation and 1989 songs, she also threw in a couple of old ones. And not only that, she played the guitar and piano. She’s so talented. I’d give this concert 10 stars if I could.

i am one of the BIGGEST fans of taylor swift, so i might be a little biased.. but lemme tell you- there was not a SINGLE person sitting down. camila cavelike & charli xcx opened and were INCREDIBLE. she walked all over the stage so everyone could see her, and she came out to the b stages so she could get close to those who weren’t in the front, and i was one of those people. i was SO CLOSE to her and i was bawling my eyes out , out of pure joy. not only is she a good and kind person, she’s an amazing performer and i was blessed enough to be there. can’t wait for her next tour!! - leah

I had to rush out of my GCSE Physics exam to get the bus to Dublin on time lol but I would live that day over and over and over again if I could. Taylor Swift is the brightest day of sunshine and seeing her live is absolutely magical, imagine not sobbing when she breaks out the Long Live/New Year’s Day mashup. I love her more than words, undeniably the best night of my life
View More Fan Reviews
Fans Also Track
Usher
Jason Derulo
Carrie Underwood
Lady A
Lady Gaga
Black Eyed Peas
Carly Rae Jepsen
Flo Rida
Justin Bieber
OneRepublic
Avril Lavigne
Maroon 5
About Taylor Swift
Genres:
Alternative, Pop, Country
Taylor Swift is, quite simply, a global superstar and songwriter of her generation.