No upcoming events
Track to know when The Three Tremors is playing near you.

Totally amazing great show I'd go again today if I could 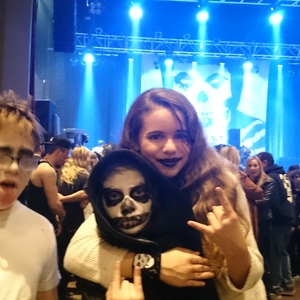 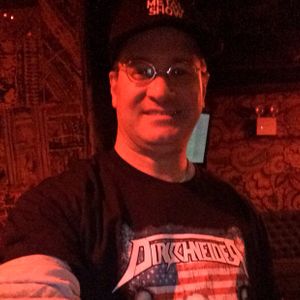 For me, an unexpectedly good show. The spectacle of three metal singers wailing at high pitch was sometimes messy, but they wooed the crowd with humor and unmistakable talent. The club was not full, which was understandable considering it was a Monday after a snowstorm dumped over 10 inches outside New York City, but the three tenors, um, tremors didn’t hold back. Their set list included a surprise cover version of Black Sabbath’s “Heaven and Hell”. Instrumentals were masterfully provided by the band Cage.