super fun concert!! but the people on the floor were a bit too crazy and there were a lot of fights. chaotic but fun night

this was honestly one of the best concerts i’ve ever been to and the band were so sweet!!! and they had such an amazing presence on stage 10/10

first time seeing hunny, it was so fun and i got to meet them which was awesome! such nice and cool people

Hunny was amazing! I brought my cousin to his first show and he left a fan. Hunny killed it and we bought some shirts from their merch table. I hope the come back to Orlando or Florida in general I’d definitely go see them again! 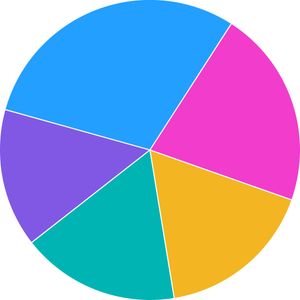 Incredible show. Almost cried seeing my favorite band playing! Just wished they could’ve played more songs, but it’s not their fault because of the time. Sooo grateful for this amazing experience!