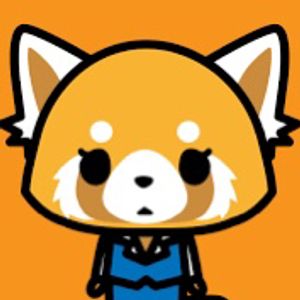 Drag show - so unexpected and so fun. Nikki Lane - so good. Just a sassy yet sincere Zooey Deschanel/Dolly Parton mashup. Orville Peck - what a voice. Very fun to see. Lucero - I was too drunk at this point, but really appreciate that Ben Nichols opened with a song from last pale light in the West.

Ben played a phenomenal show! Such energy throughout all 25+ songs. Amazing mix of Lucero and some solo stuff. Was one of the best solo shows I’ve seen in some time. Crossroads is tops all the way!!

Great gig, Lucero played a blinder as they did the times previously that I have been lucky enough to see them. Ben was brilliant when some of the ‘fans’ got a bit too boisterous. Thanks again Lucero.

Banging gig, great to meet some old friends from Lucero’s last visit to Bristol. Highly recommend everyone goes to see the band if they get the chance, we only managed to make two of the nights on this tour, hopefully more next time 🤘😁😘

Great concert! Ben was engaging and funny between songs and band was on point all night. Only distraction was the customary 3-4 idiots that talk to each other instead of listening to the band. I behaved myself this time instead of calling them out on it, but shut the f#ck up! We didn’t pay to hear you run your mouth. Other than that , it was an awesome concert and the band was stellar. Thanks Lucero👏👏🙂👍