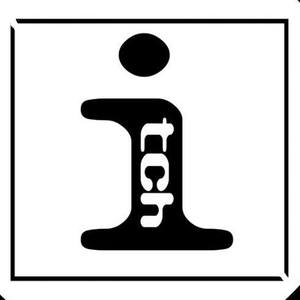 No shows near you?
Send a request to The Itch to play a show in your city
Come to New York!
About The Itch
There are a few bands named The Itch.