Official Store - https://found.ee/badsuns_store
Spotify - https://found.ee/bads...
Read More
Official
Facebook
Twitter
Instagram
YouTube
Other
Spotify
Other
Wikipedia
'Mystic Truth' is now available and we couldn't be more excited for all of you to hear it ! https://badsuns.ffm.to/mystictruth
Posted by Bad Suns
10 months ago
Events in Your Area
No shows near you?
Ask to play in your city
Upcoming Events
Past Events
JAN
29
Austin, TX
Scoot Inn
Tickets & RSVP
Available on Amazon 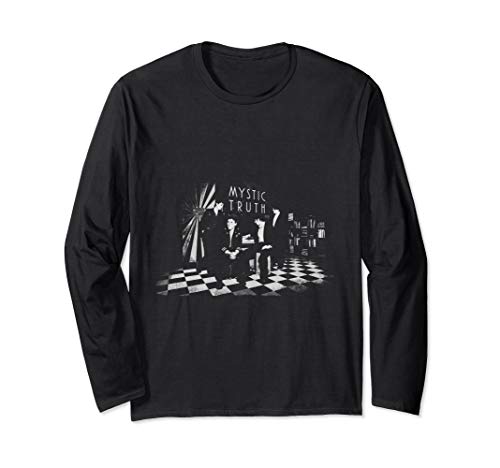 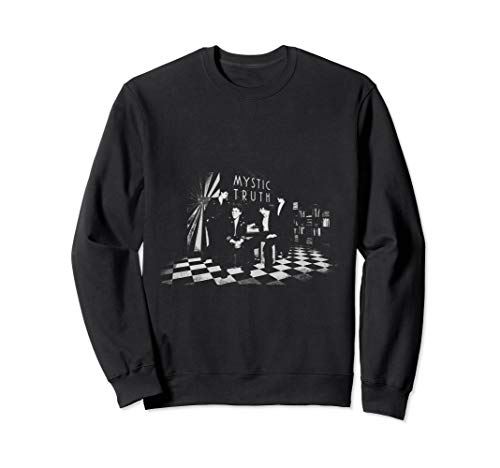 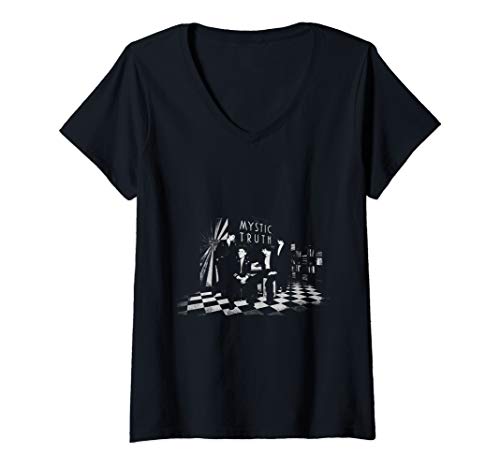 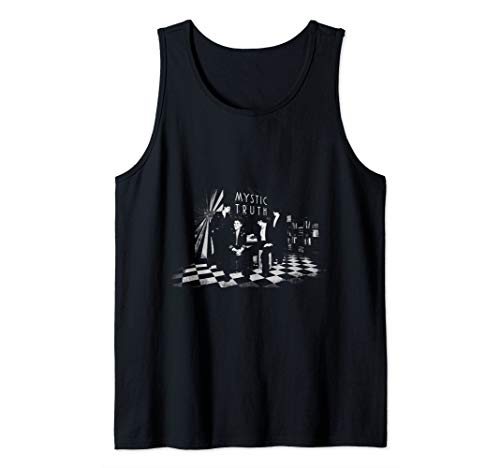 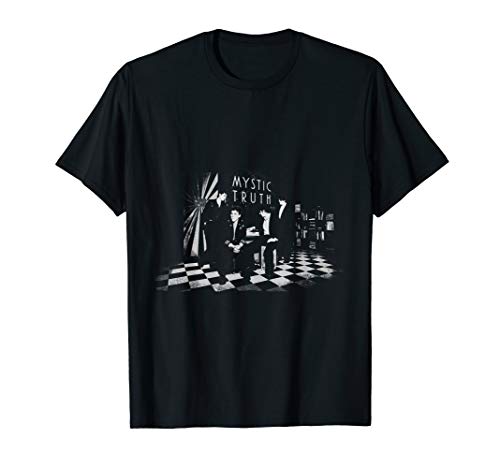 Bad Suns- Mystic Truth Shirt- Officia...
$19.99
Shop on Amazon
'Mystic Truth' is now available and we couldn't be more excited for all of you to hear it ! https://badsuns.ffm.to/mystictruth
Posted by Bad Suns
10 months ago
Live Photos of Bad Suns
View All Photos
Fan Live Reviews

The concert was absolutely amazing but the moshing during the openers was very unpleasant to me as well as the people around me just trying to enjoy the music. It was fine when they stayed in one area but when they began pushing people who didn't want to mosh it was pretty disruptive. I know that it is not something that's very easy to control but if there's maybe a way to reserve moshing to one area it would've have been that much better. 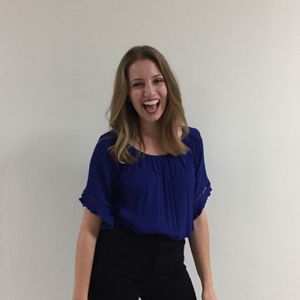 WOW!! Bad Suns knows how to perform!! Very engaging. We loved the fact that they sang soo many songs! Definitely worth the money to see them live. I will be back when they come again. Even the crowd was good! A couple fan girls that needed to learn their place (as in stop rubbing up on me to get closer to Christo -you’re not getting anywhere, Denise) but overall 5 star experience.

It was AMAZING! I had VIP tickets so the meet and greet was awesome, got signed posters and each Bad Suns member signed my Mystic Truth album, and being in the front of the stage was just incredible! I can't wait to through my money at another Bad Suns concert and experience a blissful, entertaining setlist by the best!

The lighting/AV team were killin' it on this performance as the color and timing of the spotlights and strobes were perfectly in tune with the song and energy changes. The band provided a high energy performance the whole way through and gave enough banter with the audience to keep people engaged but not so as to drag on the time too long. Opening with "Away We Go" was the best and only logical choice, but I was surprised at how soon they played "Daft Pretty Boys" (thought they might save that one for later). The times the lead singer stood up on the edge of the stage and the crowd surged in around him were particularly fun/unexpected. There was a point during "Starjumper" I thought he might start crowdsurfing, and was kinda disappointed when he didn't. They played a fairly good mix of the new album and old favorites (only regret is that they didn't include "Disappear Here"). Pacing did lag at points. Opener Carlie Hanson was so-so, just came off way too aggressive/juvenile for my taste.

best. night. ever. i bought the vip tickets so i got to meet the band & be at barricade. the crowd was a lot better than most concerts i’ve been to. there were a couple aggressive fans that pushed but for the most part, it was fine. i went to catb concert a couple weeks ago and everyone got pushed and elbowed and punched so this was maintained well. the set list was amazing.

Thank you for the most magical night of my life, my friend Nichole and I were astounded by your enthusiasm and strong voices. Bad suns; "sad buns"; beed söns, all of your nicknames, I can't thank u enough for how much of a positive impact you've had on my life. I love you with all my heart. Thank you for being real and honest, but keeping me sane and hopeful, u mean the world to me
View More Fan Reviews
Fans Also Track
Cage the Elephant
Bleachers
Fitz & The Tantrums
Bastille
Young the Giant
twenty one pilots
Foster the People
The 1975
The Neighbourhood
Grouplove
Two Door Cinema Club
Vance Joy
About Bad Suns
Genres:
Alternative, Indie, Indie Rock
Band Members:
Christo Bowman, Miles Morris, Gavin Bennett, Ray Libby, Christo Bowman, Miles Morris, Ray Libby, Gavin Bennett
Hometown:
Los Angeles, CA
Bad Suns’ new album ‘Mystic Truth’ is out now on Epitaph Records. Purchase at badsuns.com