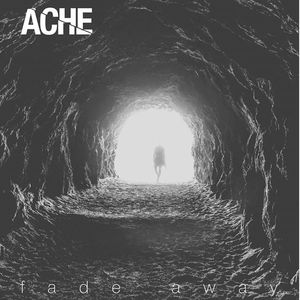 No shows near you?
Send a request to Ache to play a show in your city
Come to Ashburn!
About Ache
Ache was a progressive rock band from Denmark. They released four albums between 1970 and 1977.