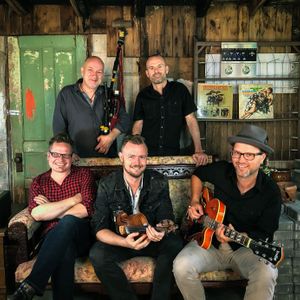 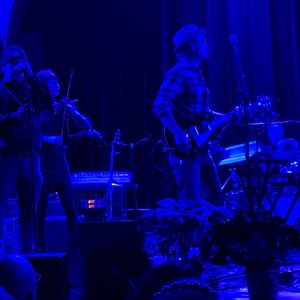 BEST SET LIST EVER!!!!!! Friggin’ awesome as per usual. But you wouldn’t expect anything less from ETH.
Norfolk, CT@Infinity Hall
View More Fan Reviews
About Enter The Haggis
Craig Downie needed a name for his band in a hurry.