“Well, I ain’t afraid of dying ‘cause I know where I’ll go/There I’ll live forever on the streets made of gold” “Rock That Says My Name” 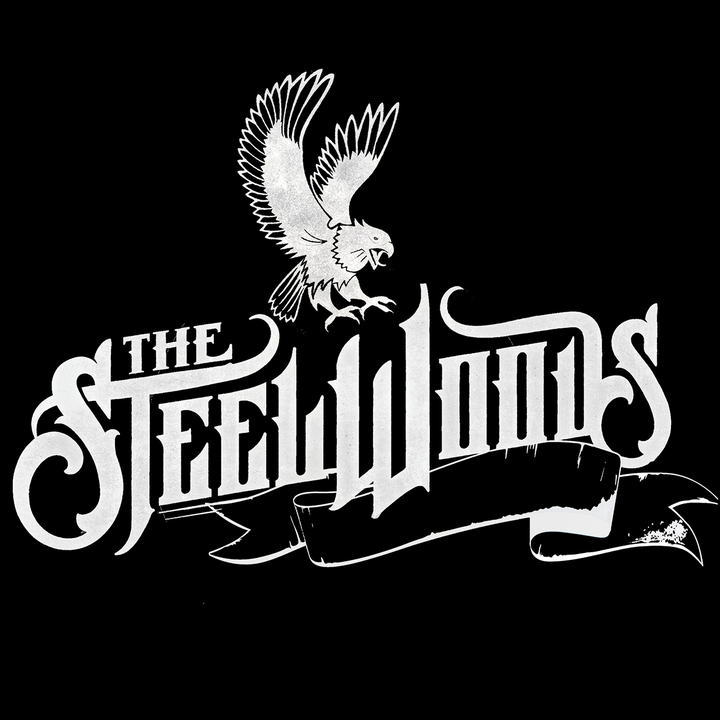 Posted by The Steel Woods
a month ago

It's impossible to listen to The Steel Woods and not feel the music. Great lyrics, great guitars, awesome vocal range. Best all around band out there making music right now. They have their own unique sound. A Southern Fried Rock feel that's hard to describe.

They put on a great show. There was practically no one there, which made for a special show for our family. We also had the band autograph shirts after the show.

Had a great time. This was the second time in a couple months that I have seen them. Will see them again next time they come to the area. The band is very talented and Wes’s vocals were perfect. All are really nice guys. Including the manager and equipment techs. And Caleb at the merch booth.

Wish I could’ve got an autograph on the old news vinyl but other than that it’s was an amazing show.

They put on an amazing show!! One of the best live bands I’ve seen in a very long time.

“Well, I ain’t afraid of dying ‘cause I know where I’ll go/There I’ll live forever on the streets made of gold” “Rock That Says My Name”