My Europe/UK/AUS/NZ babes, ? we are coming in 2021. So come on, don’t be late... #RSVPTH...
Read More
Official
Facebook
Twitter
Instagram
YouTube
Store/Merch
Wikipedia
Better Than We Found It, the video. Grateful for everyone in the video who told their story & for Director Gabrielle Woodland for sharing them so beautifully. ✨💕 https://mm.lnk.to/BTWFI/youtube 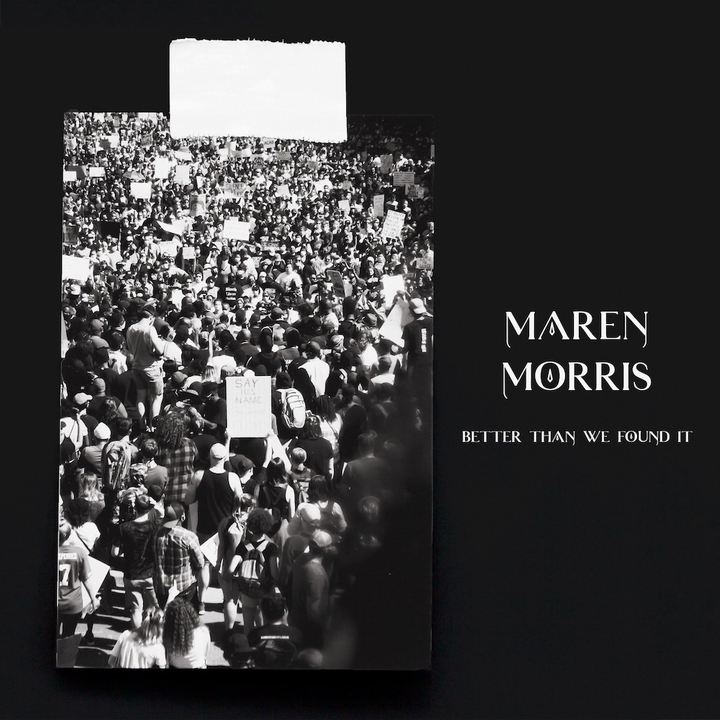 Posted by Maren Morris
18 days ago

She is such a great performer! I dont know why it won’t let me rate 5 stars but that’s what I rate her show!

Absolutely Amazing! Both opening acts were good also. Loved that Maren brought her openers back on stage with her later in the show.

Maren was great!! We were on the floor and that was fine. It was a little long between the second act and Maren coming on. First act was great!

A-M-A-Z-I-N-G !!! My favourite concert I’ve been to ever. Maren Morris sounds just as good live as she does on her records and she’s so full of energy in all her songs. Would totally go and see her again next time she’s in Manchester 🎶