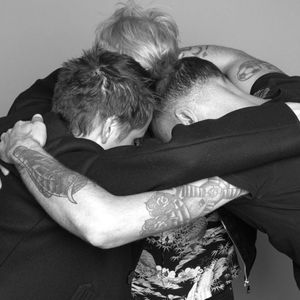 I’ve seen every show from HS in the Netherlands and this was by far the best I’ve seen! I was surprised to see what a show they CAN do because their last show wasn’t great. (They were wasted and mostly just jamming songs) Never forget the early days with them and always knew they could do so much better, this the highly suspect I want to see and love. MCID! 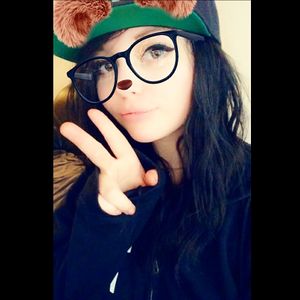 Best time of my life every single time with these guys, they had a lovely band before them and the crowd was amazing. Hope for them to come again soon! Love you guys!!!Johnny was absolutely the best, and so was his band. Took a long time to get inside and it was quite cold to wait in the rain.

Highly Suspect was amazing! Too bad some of the other concert people got rude, wouldn’t put their phones away when asked by Johnny, and many of them weren’t even fans, they didn’t know the music and many people seemed to be on valentines date night. The venue was a great size and intimate but the woman’s restrooms needs to be improved especially the handicapped stall, (I can’t believe it passes ADA standards!). The band was great, everyone I met associated with them were great, Electric Palace is getting better each time (bass too much this time). Highly Suspect is amazing and does a great show. We saw them in Myrtle Beach and that had a better vibe but still awesome!

Phenomenal show! By far the longest set I've ever seen a band play of 2 hours. One of my top favorite 5 favorite shows. Highlight was when Johnny wished me a happy birthday. Caught a shirt from the cannon. Definitely getting meet and greet next time I see them 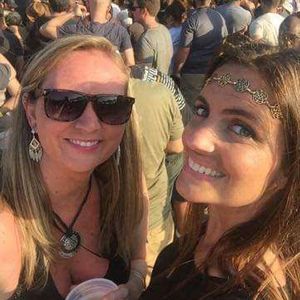 Stopped in the middle of so many songs to talked. Kind of killed the vibe. Played way too many from the new album and way too many slow songs. I was ready to lose my mind, but never really had the chance because every time I almost got there, he'd stop the music and talk. It was like a mediocre sex experience. You almost get there, but you just don't...

Awesome show. I can tell there were some technical difficulties with the keyboard but Johnny took that opportunity to talk to the crowd. They had a great set list, tremendous light show and pyrotechnics. I wish the vocals would have been a little louder but overall a really great show. I'm so glad I got to see them and can't wait for them to roll through again.
View More Fan Reviews
Fans Also Track
Chevelle
Band of Skulls
Nothing More
Royal Blood
Catfish and the…
In This Moment
Volbeat
Nothing More
Royal Blood
Shinedown
Halestorm
twenty one pilots
About Highly Suspect
Genres:
Rock
Band Members:
Ryan Meyers, Johnny Stevens, Rich Meyers
Constantly Evolve.