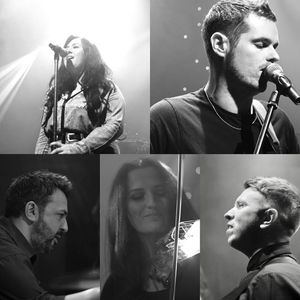 No shows near you?
Send a request to GlasVille to play a show in your city
Come to Ashburn!
About GlasVille
Glasville was formed in May 2014 and we had our first official show in August 2015.